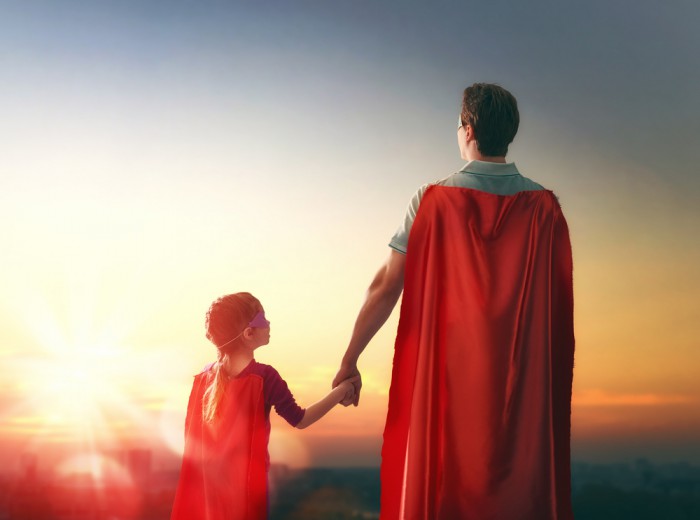 The antithesis of joy is said to be sorrow, however a differing, thought could be that the converse is fear, of which it could be proposed is currently in abundance, certainly within western society.

What happens to you when joy is diminished and fear is allowed to flourish within social constructs, such as access to fear inducing images and media content?

An interesting suggestion could be that joy may not be able to flourish on a wholesale basis within western society as a whole as the infrastructure within society, particularly since the commencement of the 21st century, has been built on fear. What is valued by society and therefore what is aimed and aspired for would potentially be a lot different than the current priorities, which would perhaps undermine the decision making of those who currently hold the power and authority.

Have you ever looked at present day discourse and constructs? How much is joyful and how much is fearful?

Is there a difference that a baby, a child, an adolescent, a young adult, a middle aged adult or an adult of later years feels joy? Certainly happiness and the causation of it can be transient , but is the emotion of joy felt differently depending on the environment, life experiences or age? In the early 20th Century a psychologist Dearborn (in The emotion of joy) stated ‘An emotion is an affair invariably of both a mind and a body, practically the whole of the latter of which it regularly implicates: it is universally dynamogenic.’ This suggests that emotion is held within the muscle and the nervous system, therefore that the experiences that are had plus the environment that is lived in that have direct the body.

What understanding do you have of what happens to your body both in joy and in fear? Can you feel the difference or have you got out of the habit of noticing?

The joy of happiness and the joy of, and, in life, ‘joie de vivre’ (as described by the French), is perhaps thought of in a glib way by many, however the true importance of it to wellness and potential is one of significance, that has a large effect on the quality and quantity of life.

That it would be better to have a body powered by joy than one by fear, anger or apathy. That there would be more efficacy through happiness than through despondency, and, that development and potential could be realised through enjoyment not boredom. To be open to joy, to be able to find it and to feel it within the body, perhaps, could be the best medicine of all.

Dr Rachel is a neuro-psychologist specialising in trauma recovery and wellbeing in those with chronic or neurological conditions. She is available for consultations at the NTA Clinic in Hampshire and also via Skype / Facetime / Phone. More info at: www.ntahealth/dr-rachel/

You have Successfully Subscribed!

error: Content is protected !!
We use cookies to ensure that we give you the best experience on our website. If you continue to use this site we will assume that you are happy with it.OkPrivacy policy